Skip to content
Trending
Drop-Shipping vs. E-Commerce Fulfillment: Which Is Best For You?
Times Interest Earned Ratio | Analysis | Formula
What Is Empirical Rule? How To Statistics
Credit Collection Services
How To Calculate Depreciation Expense?
Ultimate Youtube Video Ideas
What is Gross Revenue and How to Calculate?
Major Advantage of Being a Credit Analyst with All Benefits
How to Calculate Bad Debt Expense?
Personal Financial Statement Template
Home » Things to Consider When Starting a Business in Cambodia

Things to Consider When Starting a Business in Cambodia 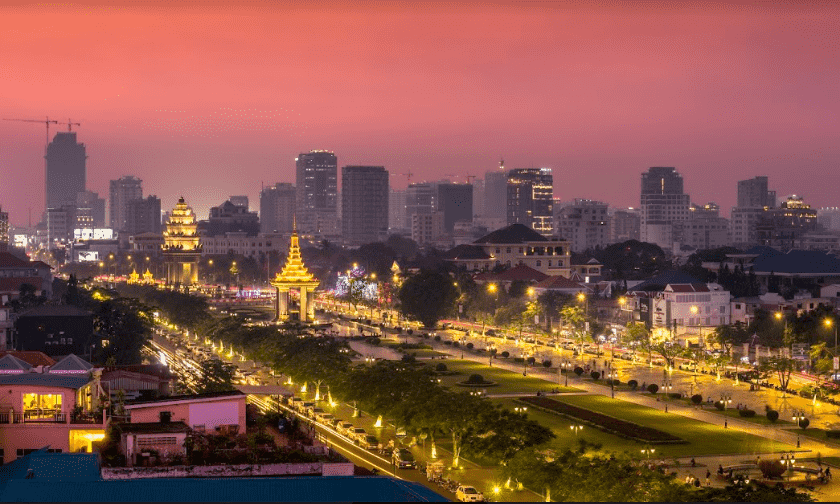 Over recent years Cambodia has become one of the easiest countries within Asia to set up a business so, whether you are already considering the idea, then you will be pleased to learn of some additional benefits that help to confirm you’ve made a good choice. If you hadn’t considered Cambodia then, take a look at some of the key features and benefits, it may give you a little inspiration;

Last year a report showed that, in comparison to the first five years of the decade, tourist visitation had quadrupled in the last five years. More than 6 million overseas visitors visited the country in 2018. With an average stay of over a week, hotels and such like boasting to have had a 75 percent occupancy rate. With tourists, there comes money and where there is money, there are sales to be made and, a good chance of sustainable business.

If you are considering the idea of company formation in Cambodia, it is good to know that between 1995 and 2018, the Asian Development Bank (ADB) and the World Bank both claimed an average GDP growth rate of 7%. If the figures are correct, then, it is the world’s sixth fastest growing country as well as being the second most populous country in Southeast Asia, after Myanmar.

Ease of Starting a Company

Cambodia’s regulations on freehold business ownership are extremely straightforward, the provisions for long-term leases are particularly appealing. Foreigners are unable to acquire land and must rely on other means of ownership, but they can lease land for 99 years and establish a permanent base of operations.

Southeast Asia is a fantastic location

The country is situated halfway between Thailand and Vietnam. Other sections of Southeast Asia are easily accessible by bus or plane in a few hours. Tourists usually stop in Cambodia for a few days before continuing on to another Asian location. Your company will have access to roughly 10% of the population that make up the entire South East of Asia.

Although the Cambodian Riel is the official currency, its value is very little in comparison to US Dollars so, you will often find that dollarsasked for as a preferred means of payment. In general, all commercial and business institutions accept USD. If you are American then this should make your life a whole lot easier.

As the general rule of thumb in business goes, the first year of running a business is always the most crucial,a well-run corporation should expect to break even on its initial investment within three years if it can make it through the first 12 months. So, you’d better make sure you have enough financial backing for at least 3 years.

Cambodia is one of 65 nations participating in China’s One Belt, One Road (OBOR) initiative, which aims to boost global and international trade as well as, deepen bilateral ties between countries in Asia, the Middle East, Europe, and Africa. This project coincides with the expanding of China’sharbour, railways, highways, and aircrafts, there should be a positive knock-on effect for the rest of Asia too.