Skip to content
Trending
Tech business economy crisis
Top Best Mortgage Rates Now
8 Benefits of Competitive Intelligence for Small Businesses
Ncapital Group Review: A Top Platform for Crypto Trading
How to Prepare for an SEO Strategy Session
The Many Services Offered by an Insurance Broker
5 Strategic Ways for Small Businesses to Expand and Grow In 2022
How To Choose The Right Running Shoes For You
How to Keep the Peace Between Your Beneficiaries
What are the Top important SEO tools?
Home » How New Climate Laws Could Result in the U.S. Killing Gas Production

How New Climate Laws Could Result in the U.S. Killing Gas Production 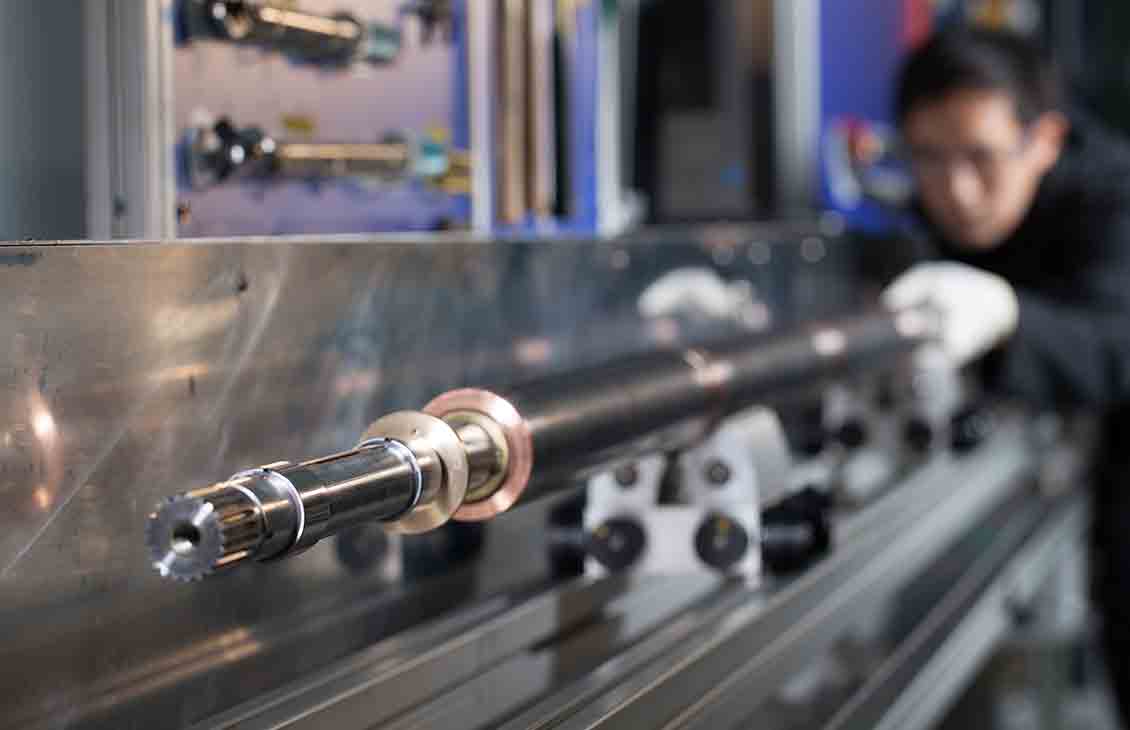 The news for gas and oil in the U.S. just got worse. After an entire summer of record gas prices, it looked as if things might be looking up when President Joe Biden mandated that oil and gas companies increase production. The catch was that they could only drill for oil on existing leases since oil exploration is currently banned in most areas of the U.S. under current legislation.

Enter new gas and high-tech oil in the form of the electric submersible pumps, which can resurrect old oil leases that were once considered dry. But despite the introduction of the pumps, the gas has been tough to come by since it takes a while for these wells to become productive. This means the U.S., which was energy independent just two years ago, has become dangerously energy dependent

with a stroke of the President’s pen.

With OPEC slowing product production and the Russia/Ukraine war getting worse, it looks like a global energy shortage is occurring. Add to this new climate legislation in the U.S., and some pundits predict that gas in some regions of the country could become illegal.

According to a new U.S. energy report, the recent energy and climate law signed by the President last month will almost certainly result in a “tug of war” over bans on electrification and gas. The outcome of this war will likely influence fossil fuel development and carbon emissions not for years to come but for the unforeseeable future.

The bait-and-switch title of the bill, the Inflation Reduction Act (which is said not to reduce inflation but add to it in the form of cash giveaways), provides billions of taxpayer dollars for both owners of commercial buildings and residents who wish to change their gas stoves, water heaters, and boilers for electric models.

These expenditures will be added onto the city-scale policies that seven-plus states,which are planning or are in the process of banning fossil fuel use in new building construction, are presently spending. This is said to include many municipalities in California whichput into place the U.S.’s first gas ban in the city of Berkeley. Seattle, the bulk of Washington State, and New York City have followed suit.

Electrical advocates say that other bans will almost surely result in new jurisdictions due to the new federal law that, on the surface, appears to be tackling spiking inflation.

According to Energywire, Biden’s “Green New Deal”inspired climate bill is intended to completely transform the energy industry by banning fossil fuels. It will make banning gas so much easier, says a former New York City sustainability chief who was a part of a contingency that prohibits new buildings from burning fossil fuels for heat beginning in 2023.

On the opposite side of the fight stand the gas advocates. They are vowing to fight electrification and are said to be getting help from some state officials, plus from existing laws, and even a new California lawsuit. Upwards of twenty states have already passed new legislation that will preempt the restriction of banning new buildings from the benefits of natural gas. This means that Biden’s Inflation Reduction Act’s so-called “voluntary electrification programs” will have no chance of leading to a New York City-like prohibition.

Said the vice president of public policy and governmental affairs for the American Gas Association, during the past three years, we have realized an energy policy debate that has gone from reducing gas carbon emissions to an all-out anti-infrastructure and anti-fossil fuel movement.

The limiting or outright banning of gas and oil is a mistake of major proportions, the vice president went on to say.Itwill have a negative effect on customer’s pocketbooks and actually slow or even set back the shared goal of decarbonization.

However, the debates are likely to play out in state capitals for the next several years or at least until a change of political regime occurs, which is likely to begin taking shape during the mid-term elections in early November, 2022.

While the Inflation Reduction Act might haveincluded funds that would have paid for “higher-performing gas products,” instead, billions of tax payer dollars were appropriated for the explicit abandonment of fossil fuels. That said, the climate law will provide tax credits that will go toward rebates for home retrofits, plus extra financing for state and local programs that will focus on electrifying homes and buildings.

In the end, this misallocation of funds to radically move away from cheap and clean natural gas will result in exorbitant energy bills (baseboard electric is far more expensive than gas and/or radiant heat) and an already overstressed electrical grid. It also will result in America becoming desperately and dangerously dependent on foreign fuel sources.