Skip to content
Trending
9 Tips to Make Sure your Construction Projects are a Success
Times Interest Earned Ratio | Analysis | Formula
What Is Empirical Rule? How To Statistics
Credit Collection Services
How To Calculate Depreciation Expense?
Ultimate Youtube Video Ideas
What is Gross Revenue and How to Calculate?
Major Advantage of Being a Credit Analyst with All Benefits
How to Calculate Bad Debt Expense?
Personal Financial Statement Template
Home » Safety Tips For Mooring Operations 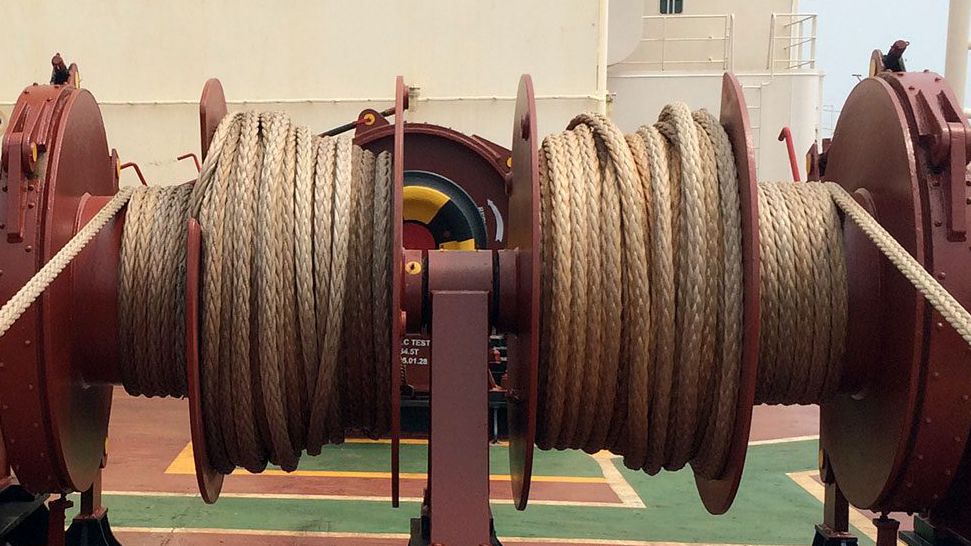 Mooring processes are among the most delicate and important tasks that marine workers perform. Mooring accidents occur now and again and are mainly attributed to loss of concentration and some other factors that could have been avoided. Seafarers sometimes refer to these factors as the “death traps” on ships.

When you know how to prevent these “death traps”, the likelihood of these accidents that often involve innocent seafarers could be significantly reduced. This means that a crew on deck must know about all the safety precautions along with an intricate understanding when it comes to the machinery on deck. Franmarine Underwater Services is one of the most trusted mooring operations and underwater service providers in Australia.

To begin with, every port should be equipped with superior-quality rubber dock fenders/fenders. The fenders act as “dock bumpers” that absorb collision energy while lowering the reactionary forces to either surface. This also avoids damages to the ship and quay during contact. Since the jetty fenders are susceptible to friction, they should have protection from these shear forces using frontal pads and covers made out of other materials. Some come with a roller-system design allowing ships to slide along a wharf which stops the fenders from ripping out.

The mooring lines are pre-tensioned that produces friction to stop the aft and fore movement of a vessel when tightly heaved up against the fenders. A certain level of softness when it comes to the fenders assists during mooring processes since it allows for effective and efficient pre-tensioning. When the fenders change shape when compressed during contact this ensures that the vessel only moves slightly which reduces the result of aft and fore motions caused by friction.

Weather conditions involving current and wind must be taken into account before each mooring operation. Should weather conditions make it a challenge for mooring operations, the crew’s safety should be considered first. Seafarers should know about rope bight and “snap back zones” to prevent accidents during these operations. Allowing extra workers on a deck during the process of mooring is a commonly overlooked mistake. Those that are not assisting with mooring operations shouldn’t be on or close to the mooring station. The mooring station should also be kept clear, which means no unused equipment or ropes should be on the deck.

The mooring winch must be correctly maintained as well as performed at efficient levels. The winch brakes and any other part must be checked thoroughly before mooring. Cargo berths have become increasingly exposed and vulnerable to offshore winds. Today there is a new trend emerging where ports have been redeveloped to allow for more merchandised cargo handling, while traditional shelters and warehouses were omitted. Shorter loading platforms offer limited shelter for the bulk tankers and carriers. This should be an indication of other issues accompanying exposure to elements such as offshore winds.

After each mooring process, examining the condition of the ropes and the load placed on the mooring ropes is equally important. The mooring lines should never exceed 55% of their MBL (Maximum Breaking Load) to stop the ropes from snapping or breaking which could cause undesired accidents. Any changes to the condition of the ballast of a ship will mean that the lines need tightening.

These are just a few of the factors that need to be accounted for during any mooring operation. These processes require highly diligent personnel and efficient and reliable equipment to reduce the likelihood of mooring accidents.