Skip to content
Trending
Best Arborist Contractor (How to Find it)
Times Interest Earned Ratio | Analysis | Formula
What Is Empirical Rule? How To Statistics
Credit Collection Services
How To Calculate Depreciation Expense?
Ultimate Youtube Video Ideas
What is Gross Revenue and How to Calculate?
Major Advantage of Being a Credit Analyst with All Benefits
How to Calculate Bad Debt Expense?
Personal Financial Statement Template
Home » 7 Underrated TV Shows That You Must Binge

7 Underrated TV Shows That You Must Binge 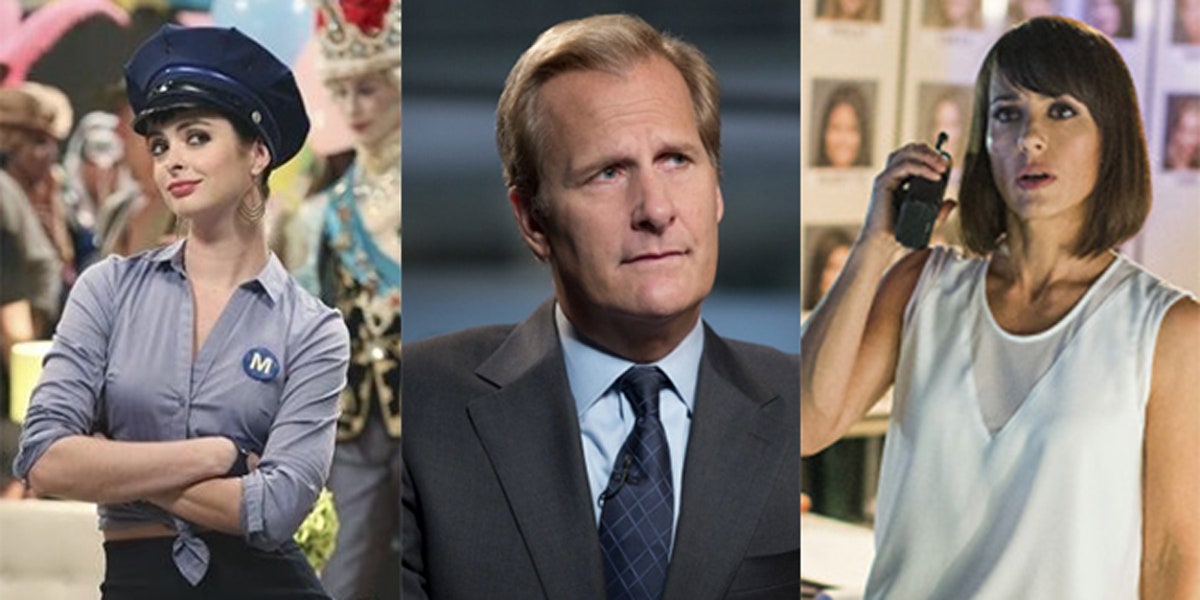 Hundreds of TV shows swarm our screens every year. While some get the recognition that they genuinely deserve, others do not get to share the spotlight even though they have a lot to offer. We have gathered a list of some of these very underrated shows. Follow through with us as we take you on a journey discussing some of the unrecognized gems of television.

Schitt’s Creek follows the story of the Rose family, who is forced to live a not-so-wealthy life after the loss of great fortune. They now have to move to a town called Schitt’s Creek, a town that they bought as a joke.

After some initial road bumps, they start to make the most of the small-town life. The show is further blessed with great performances by Eugene Levy, Catherine O’Hara, Dan Levy, and several others.

Great News offers a unique perspective of the mother/daughter relationship. The story follows Katie Wendelson (played by BrigaHeelan), who works at a news channel and is desperate to gain the recognition and respect of her peers. Her job is made slightly more difficult when her mother Carol (played by Andrea Martin) joins her office as the newest intern.

The show manages to portray the perfect balance of the professional and personal life issues of the two. Tune into this show to enjoy the light comedy you seek but also get reality checks from time to time.

This show is probably one of the best combinations of drama, fantasy, and horror all rolled into one great TV show. The story starts in a small community where people are shocked to see the return of their loved ones who were once thought to be dead.

The best thing about the situation is that they are not back in their ghostly forms. They are back in real live flesh and also they are unaware of their deaths. Check out this exceptional show as it features noticeable performances by Anne Consigny, Clotilde Hesme, FrédéricPierrot, and many other significant names of the industry.

NBC has provided us with many memorable TV shows like Friends and The Office that we still watch and fill up with joy. Another great gem from this provider is Superstore but unfortunately, it did not get the recognition it deserved.

The story follows the lives of the employees of a superstore and their not so simple lives. Furthermore, the show features phenomenal performances by renowned actors like America Ferrera, Ben Feldman, Lauren Ash, and many others.

You’re the Worst shows a unique formation of a romantic relationship. The story revolves around Jimmy (Chris Geere) and Gretchen (Aya Cash), who are probably the most horrible people you might meet.

The two of them meet each other at a wedding and somehow fall in love. The show displays how the two self-destructive individuals try to form a relationship against all odds. The show further features performances by Desmin Borges, Kether Donohue, and a few others that truly juice up the show.

This game show is a must-watch if you love your blades. The show features a competition among four knifemakers, who compete in a series of tasks to prove themselves to be the best knifemaker among them all.

The host Wil Willis, who is a US Army veteran and happens to be a weapons expert, puts their skills to the test by engaging them in various tasks that test their blade-making craftsmanship.

This story revolves around Mindy Lahiri (depicted by Mindy Kaling), who is an Obstetrician/ Gynecologist and is in a struggle to balance her professional and personal life. Even though she wants to find the love of her life, she isn’t afraid to be herself either.

Throughout the show, you will see her tackling bold topics racism, sexism, and many other sensitive topics that others might want to avoid. The writing on the show is simply flawless, providing you with great comedy that you may not forget for many months.

Now that we have provided you with a list of some shows that you might not have considered previously, all you have to do is log on to your favorite streaming services and start binging. Or you could also subscribe to the DIRECTV packages and stream all of them under one roof. Simply contact the DIRECTV Customer Service team for an instant and reasonable subscription.