Skip to content
Trending
9 Tips to Make Sure your Construction Projects are a Success
Times Interest Earned Ratio | Analysis | Formula
What Is Empirical Rule? How To Statistics
Credit Collection Services
How To Calculate Depreciation Expense?
Ultimate Youtube Video Ideas
What is Gross Revenue and How to Calculate?
Major Advantage of Being a Credit Analyst with All Benefits
How to Calculate Bad Debt Expense?
Personal Financial Statement Template
Home » How to Write a Character Analysis Essay

How to Write a Character Analysis Essay 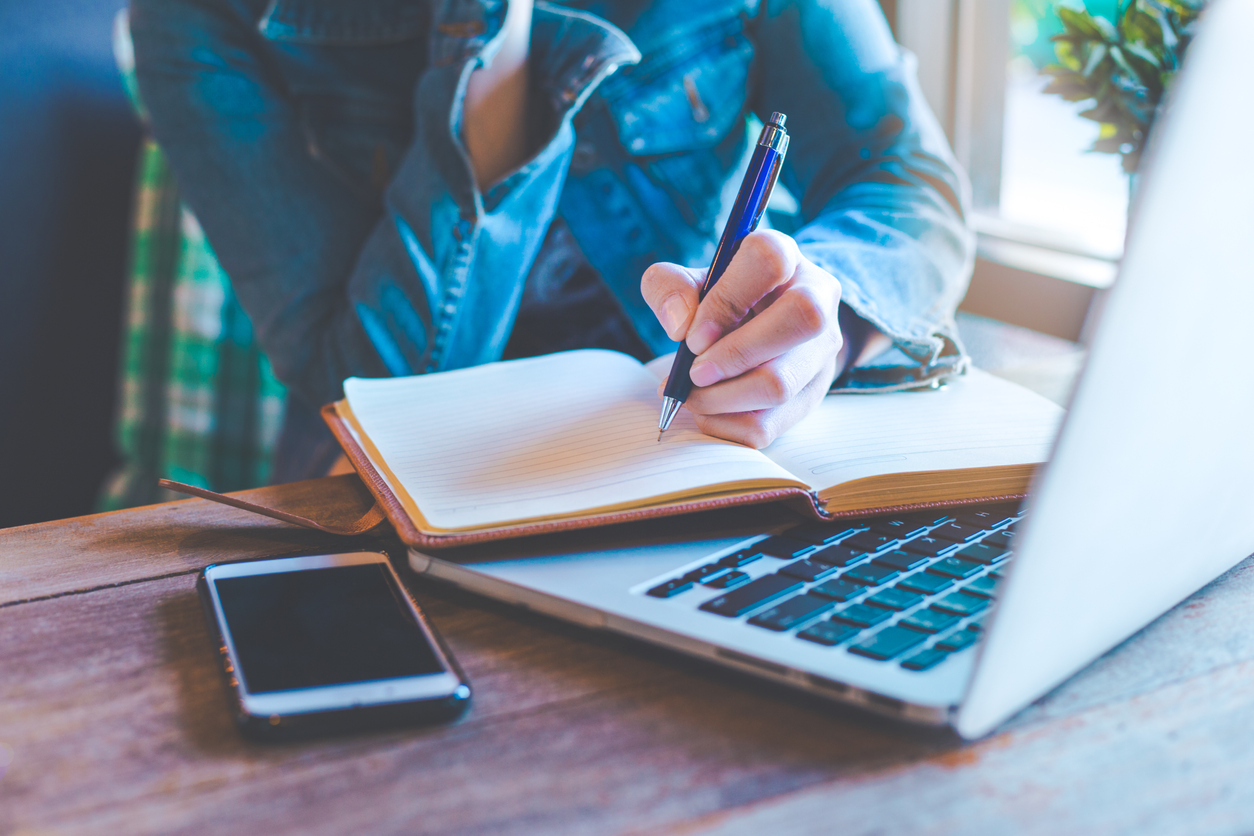 A character analysis essay is a written piece that attempts to understand the personality of a character in a given literary work. It can analyze why an individual acts in a certain manner, how he influences the plot, and what his personality says about society’s values at the time the novel was written.

The Purpose of a Character analysis essay

A strong essay will also take into account the time period when the work was written and its historical context. It may use comparisons with other novels that explore similar themes at that time to enhance interpretation.

How to write a Character analysis Essay

2) “Read between the lines”

Briefly summarize the plot of the novel or play in which you are analyzing a character.

The first paragraph should include a one sentence introduction, a summary of the text and a thesis statement. It needs to be an effective hook that makes readers want to learn more about your argument.

Introduce your character – who is he, what does he do? And explain why his actions are important to your argument. This can include where any irony may occur, i.e., how his actions contradict what we expect from him as individuals with certain personalities or motivations based on our preconceptions of people from similar social groups.

Do not merely summarize the character’s personality, but how it affects the overall plot.

Discuss what you find most interesting about your character’s personality and why his values are important to us as modern readers. Does he challenge stereotypes? Do his actions help or hurt him? How do they affect those around him? What says more about society at the time of publication/performance – his personality or his struggles?

Summarize your main points and reiterate why your audience should care about this character’s personality. You can also restate any overarching themes that may become apparent throughout the essay, i.e., why certain aspects of our world value particular traits over others.